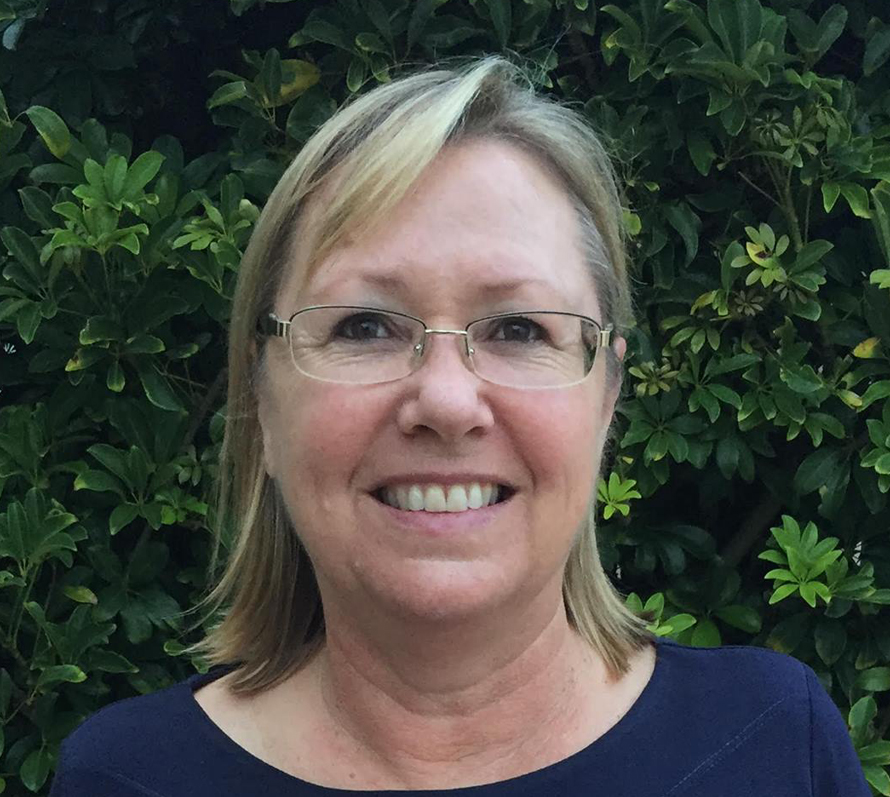 On 17 February 2017, Fiona Seaton, then of Turner Freeman Lawyers (now with the Independent Review Office (formerly WIRO)), wrote to DG Thompson Lawyers making extraordinary claims about a member of the public.

In her letter to DG Thompson Lawyers, Fiona Seaton labelled that member of the public ‘a dangerous individual with a documented history of violence‘, while also claiming that that person had partaken in serious criminal conduct.

In her letter of 17 February 2017, Fiona Seaton also stated that the man in question physically assaulted an elderly woman and also directed others to perpetrate an act of violence on an 83 year old woman who walked with the aid of a stick.  Ms Seaton made the additional claims that that person sought control of an association’s assets for his own benefit.  All the claims as made by Fiona Seaton are false.

Unsurprisingly, a complaint was made to the Office of the Legal Services Commissioner about Fiona Seaton’s conduct.  During the ensuing Law Society ‘investigation’, Fiona Seaton repeated her assertions, while adding a few little extras for good measure, however, Ms Seaton both failed and refused to provide any evidence of her claims and at no time produced the said ‘documented history of violence’.

Perhaps it is sheer coincidence that the man about whom Fiona Seaton made scurrilous accusations (who also works within the legal profession) had previously raised issues of fraudulent conduct taking place within Turner Freeman Lawyers; or then again, perhaps it is not.  Clearly and obviously, Fiona Seaton’s actions were a deliberate attempt to deflect attention from the wrongdoers in the matter.  The question needs to be asked as to why she did so, and also why she continues to protect the wrongdoers to this very day.

Read on for the full story and see below letter to Turner Freeman Lawyers of 4 November 2019 outlining in detail the said fraud, as well as Fiona Seaton’s letter of 17 February 2017 to DGT Lawyers.  Also, see below the letters to and from the Law Society of NSW in relation to the said Law Society ‘investigation’.

Quite bizarrely, the Law Society, without providing any explanation, dismissed all complaints against Fiona Seaton.  It is not the first time the Law Society has covered up wrongdoing by a Turner Freeman solicitor.

It is more than interesting that after the dismissal of the said complaint as made to the Office of the Legal Services Commissioner, Fiona Seaton subsquently left Turner Freeman Lawyers and Natalie O’Halloran, the investigating solicitor at the Law Society of NSW, left both the Law Society of NSW and the legal profession itself, as did Elizabeth Barnes, her manager.  John McKenzie, the NSW Legal Services Commissioner, claims that such mass resignations are nothing more than a simple ‘coincidence‘.  Sadly, Mr McKenzie is neither known for his truthfulness nor for his honesty.

It is worth adding that John McKenzie, in refusing to review the Law Society’s decision to dismiss the complaint, stated that the target of Fiona Seaton’s letter wasn’t actually supposed to see it and that the said letter was contained in a ‘private E-mail’ from one solicitor to another.  Its true intention, as it turns out, was to upset other court proceedings involving a separate adversary of Turner Freeman Lawyers.

Evidence of the abovementioned alleged fraudulent conduct at Turner Freeman Lawyers can be found at www.terencegoldberg.com (together with supporting documentation).  Additionally, see www.fumbart.com for evidence of previous cover ups by the Law Society and the Office of the Legal Services Commissioner of distinct and obvious wrongdoing, also relating to Turner Freeman Lawyers. 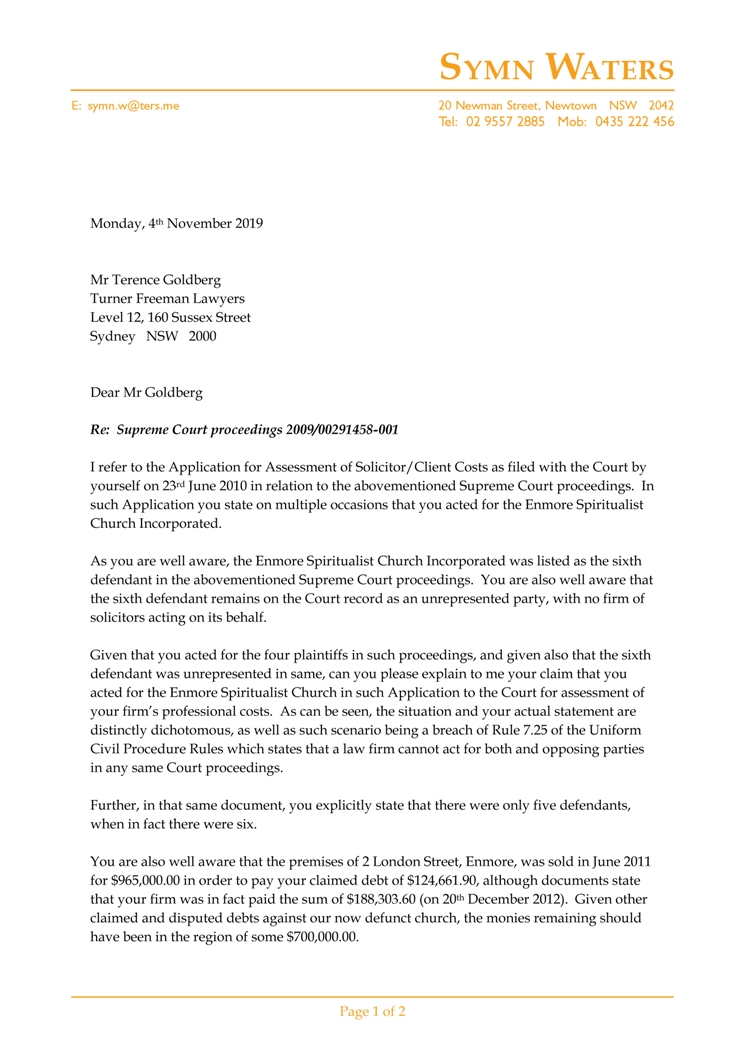 Click here for the pdf version of the above letter to the Office of the Legal Services Commissioner of 6 March 2017:  2017 03 06 – Letter to OLSC – Fiona Seaton

Visit www.fumbart.com to view a copy of the abovementioned letter from the Legal Services Commissioner of 7th August 2017, in which the Commissioner (John McKenzie) wrongly claims that Terence Goldberg acted for the four plaintiffs and a defendant in the same proceedings.